Back to Results
Prev Listing Next Listing 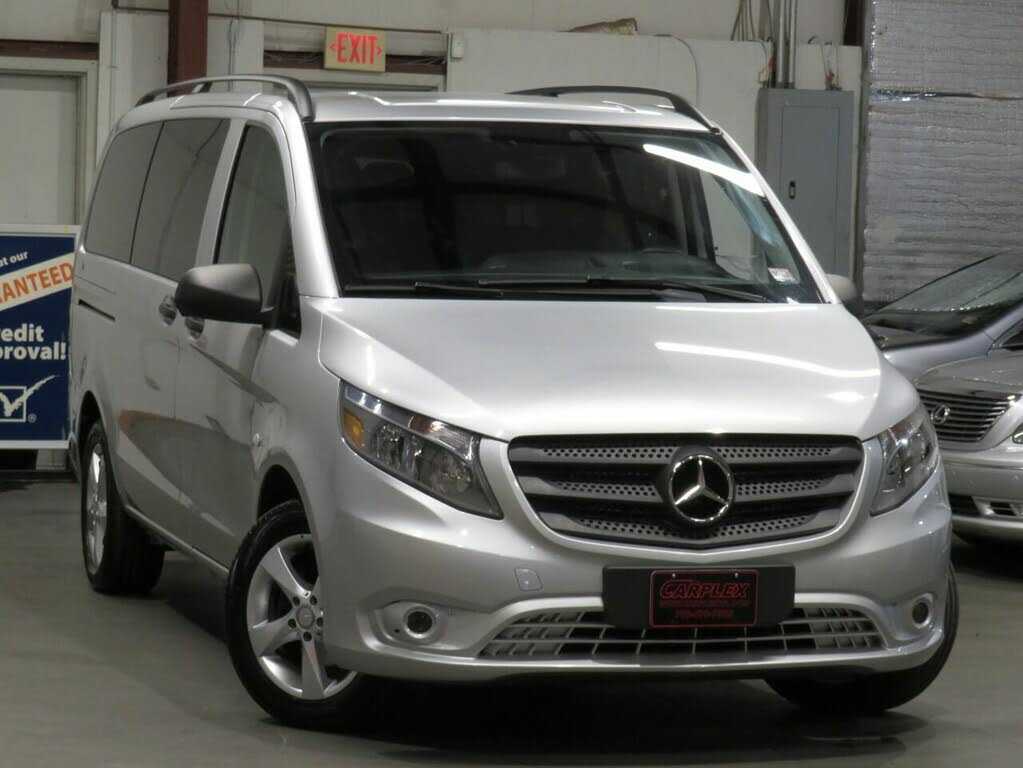 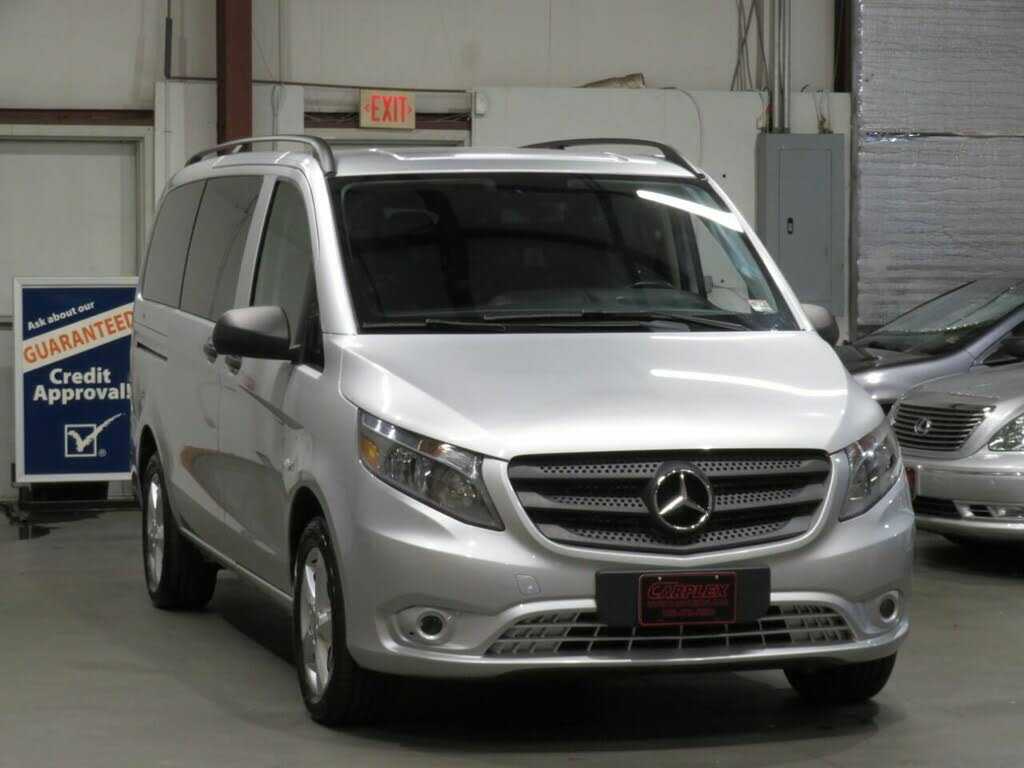 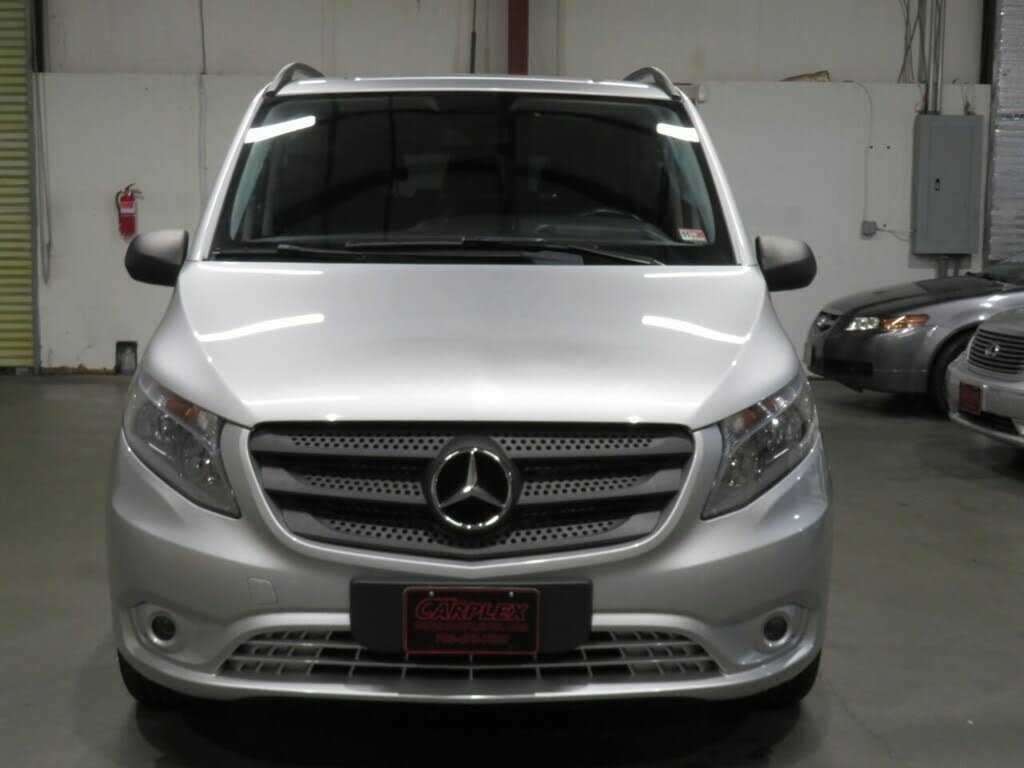 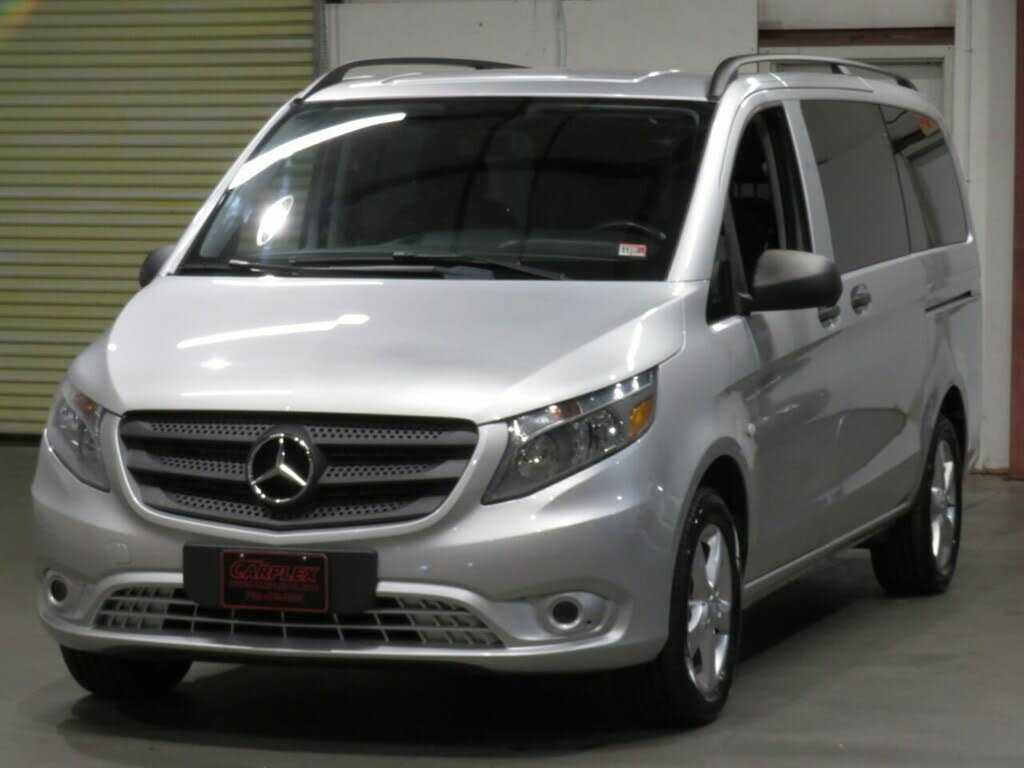 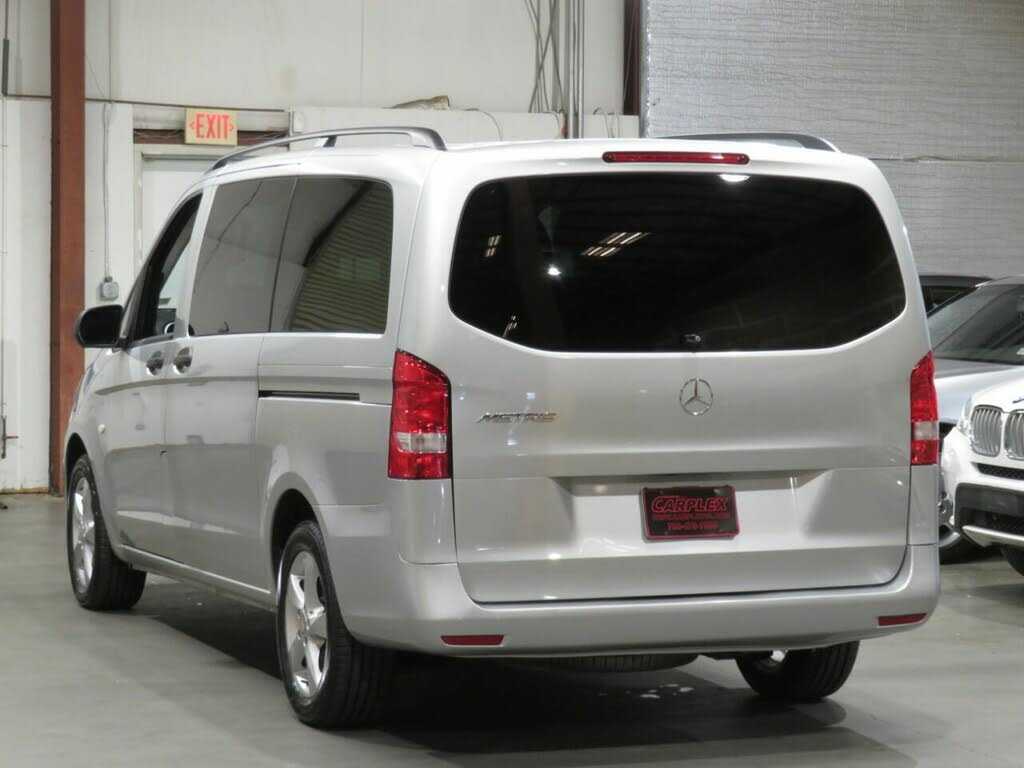 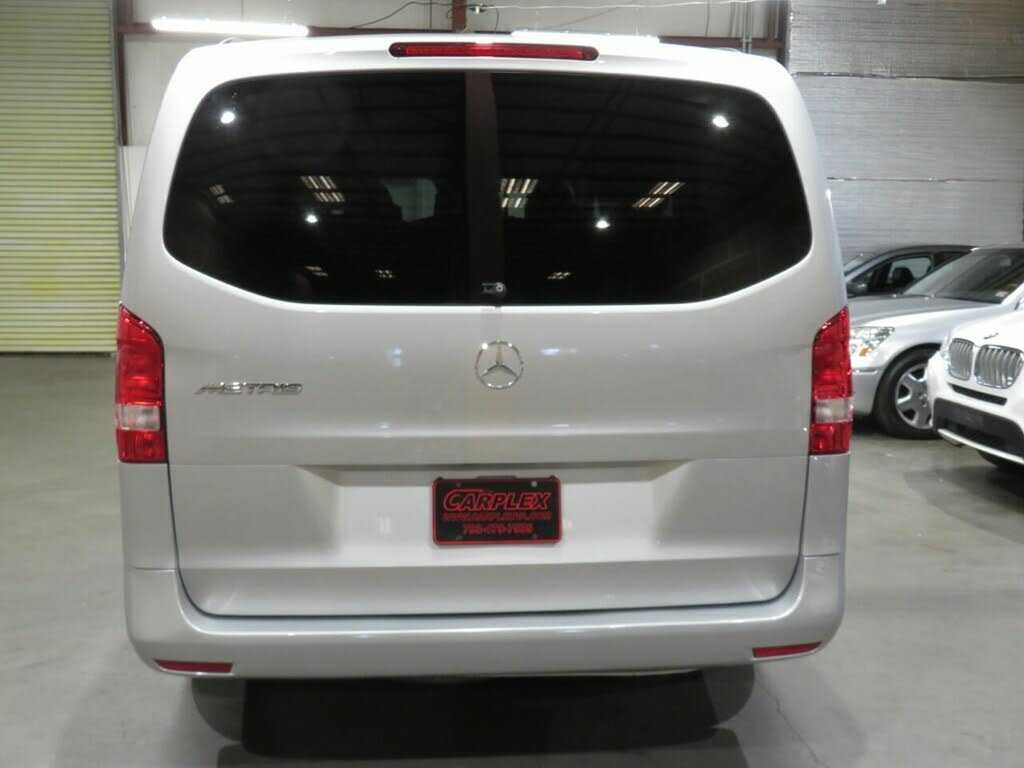 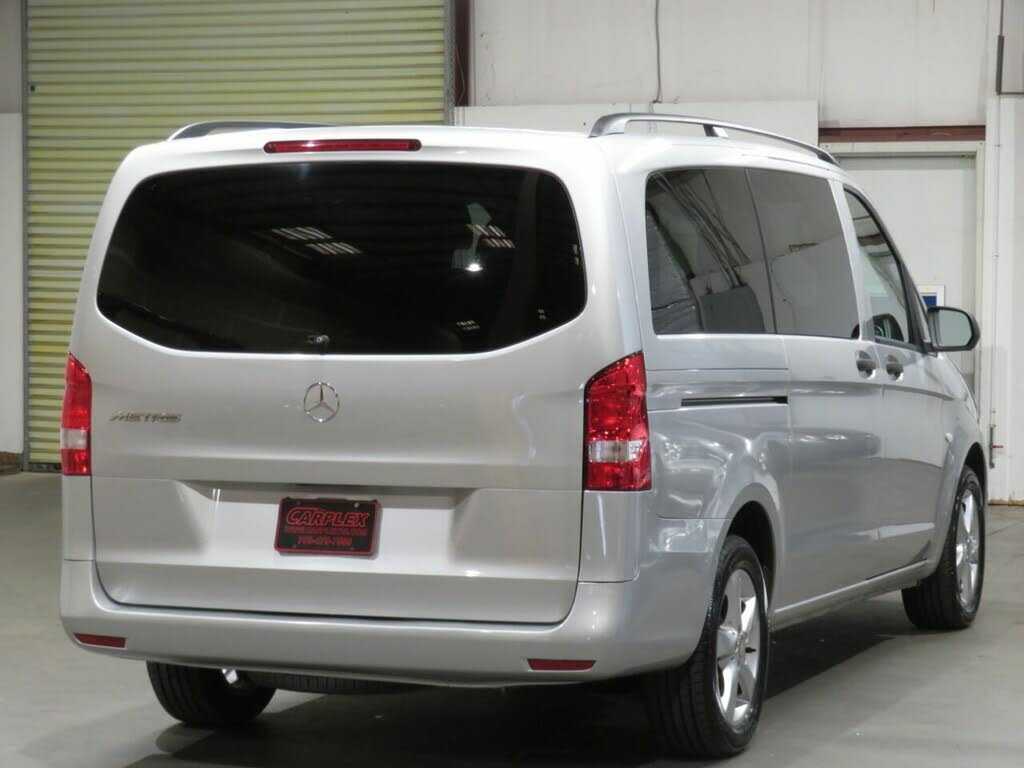 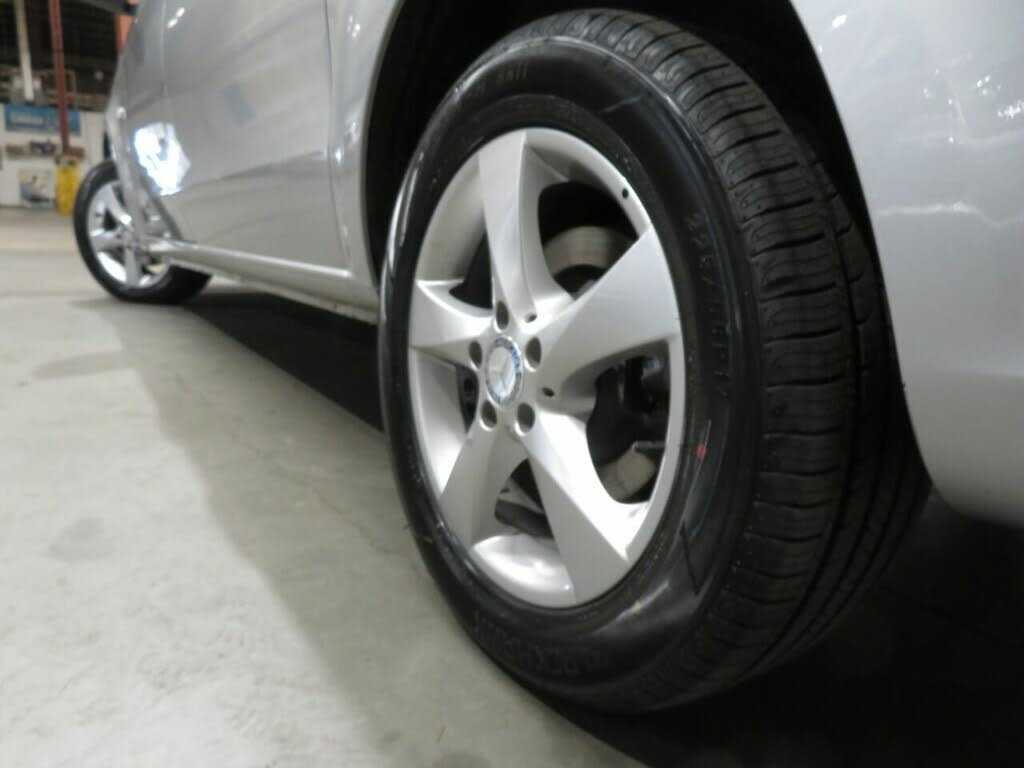 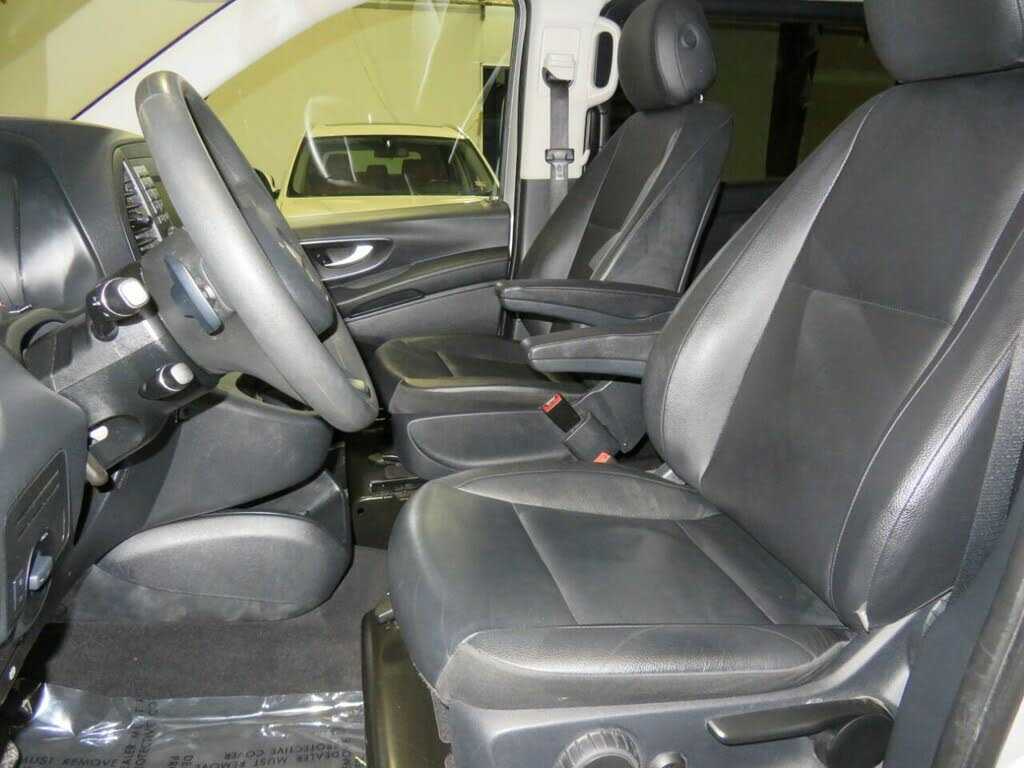 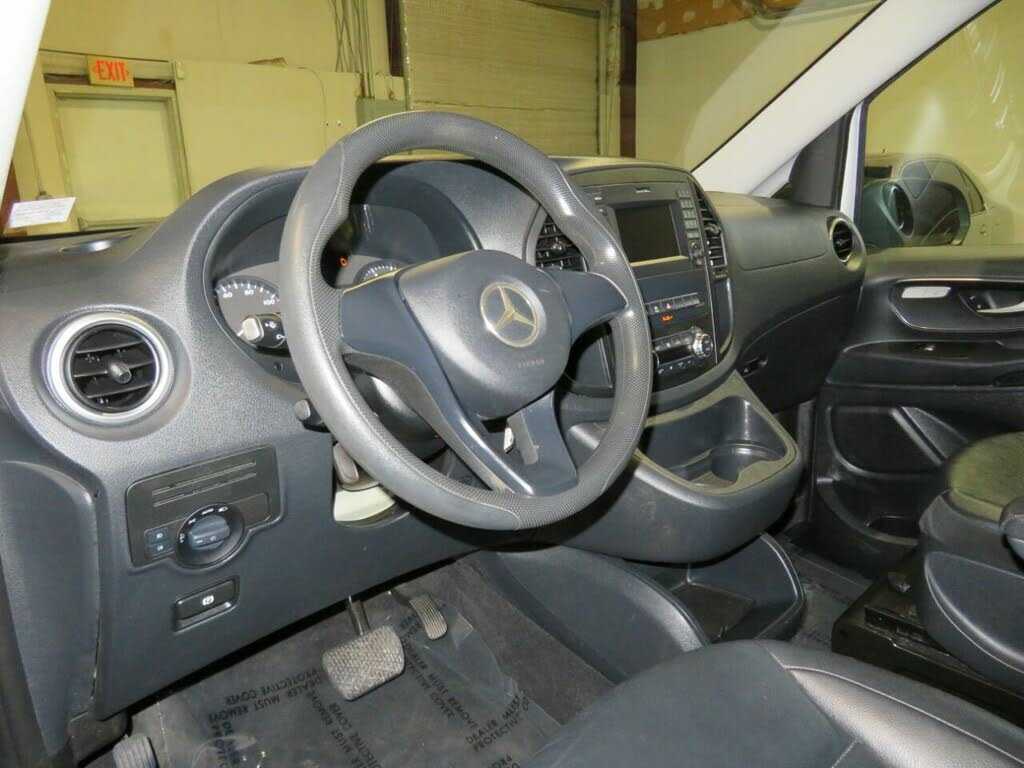 PRICE EXCLUDES PROCESSING FEE OF $299.OO. (((---> CARPLEX IS NOT RESPONSIBLE FOR ANY MISPRINT ON FEATURES EQUIPMENT PRICE ETC.

VIN WD4PG2EE8G3097568 may have been recalled. Check full report for more information

Failure of the eCall system may result in emergency responders being dispatched to the wrong location, increasing the risk of injury following a crash.

Daimler Vans USA, LLC (DVUSA) is recalling certain 2016-2020 Mercedes-Benz Metris and 2019-2020 Mercedes-Benz Sprinter vehicles. The software design of the communication module may fail to communicate the correct vehicle location for the emergency call system (eCall) in the event of a crash.

Perform your VIN WD4PG2EE8G3097568 check to receive the following information: 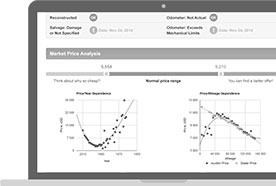 Overall Rating
5
based on 3 Reviews

A spectacular example of function over form

I meandered into the purchsae of the Mercedes Metris when I needed to shed my 2006 Meredes R500--Mercedes' since discontinued not-a-minivan, three-row family hauler, which was the closest thing to a minivan in the M-B lineup until now. For most, the Metris would not be a suitable replacement for the luxuriously appointed R-Class with two to four more cylinders than the Metris. However, in recent years, my needs were for a more utilitarian, practical hauler for people and things (including large things), and I was tired of frequent four-figure repair bills on something as complex as the R-Class. While relatively spartan inside, the vehicle is attractive and functional, with well thought out removable cup holders, lights, power ports, and heating and a/c vents. What you won't get are entertainment screens, premium audio, adjustable rear seats, or even folding rear seats. But all rows hold actual adults with easy ingress and egress (including with the optional 8th seat, which mine has). While the seats don't do tricks, they do come out (but you may find your will to live waning in the process due to their heft), which makes for a cavernous volume when needed--much more so than with minivan fold-flat seats, which still consume space in the vehicle. Acceleration isn't breathtaking, of course, but it is truly excellent in the context of a 2.0L four-banger pulling such a large and capable vehicle. Much like a diesel, it is extremely responsive under light throttle, but flooring the accelerator doesn't produce THAT much more oomph. I towed a 1,500 pound trailer last week, and I was shocked how little I noticed it. Steering is spectacular, likely owing to the rear drive architecture. Its on-centeredness is better than that of my Audi A6. And the overall handling feel is remarkably planted and free of leaning for a vehicle that is so tall and boxy. Mine has the optional additional battery and high output alternator. I have a 3,000 watt power inverter professionally installed and connected to that auxiliary battery, so I can power PA audio gear or other items from the vehicle in locations where power is not available. Besides the clumsiness of removing the seats, my only other gripe is with the infotainment system. I wish M-B offered an upgrade option. The combination of screen size and interface are pretty terrible, and it is such a good looking vehicle that I think M-B could snag more families with a better offering here. Audio system is fine by utility vehicle standards, but certainly lacks the low end of any German carmakers' premium audio system offerings in luxury vehicles. For me, though, it will be used occasionally for family hauling and will mostly be deployed for my small business.

By clicking the button, you agree to our terms.

Get your FULL vehicle history report only for 8.99!