Description of Recall: General Motors LLC (GM) is recalling certain model year 2016-2017 Chevrolet Express manufactured September 25, 2015, to August 22, 2016, and 2016 GMC Savana cargo and cutaway vans manufactured January 28, 2016, to May 18, 2016. The affected vehicles were manufactured without an inside rearview mirror and with a right-hand convex exterior review mirror. These vehicles are required to have either an inside rearview mirror or both left and right-hand flat exterior rearview mirrors. Thus, these vehicles fail to comply with the requirements of Federal Motor Vehicle Safety Standard (FMVSS) number 111, "Rearview Mirrors."

Conequence: If the driver does not have a clear unobstructed view to the back of the vehicle, it can increase the risk of a crash. 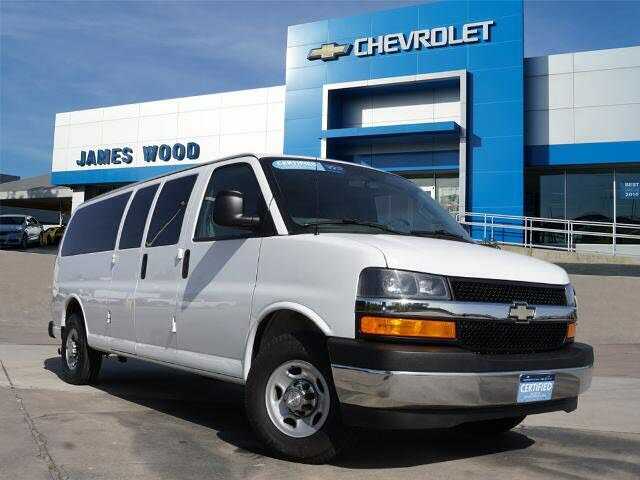 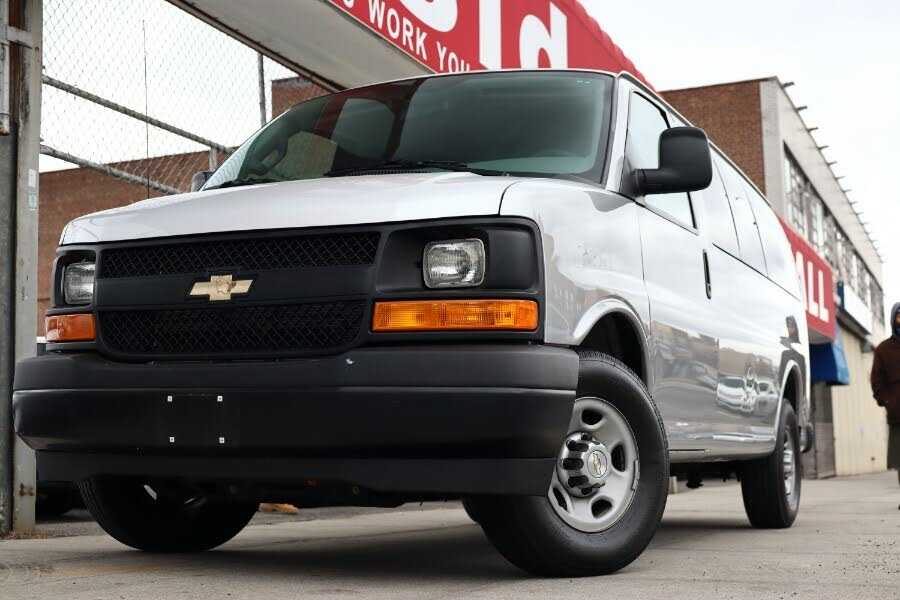 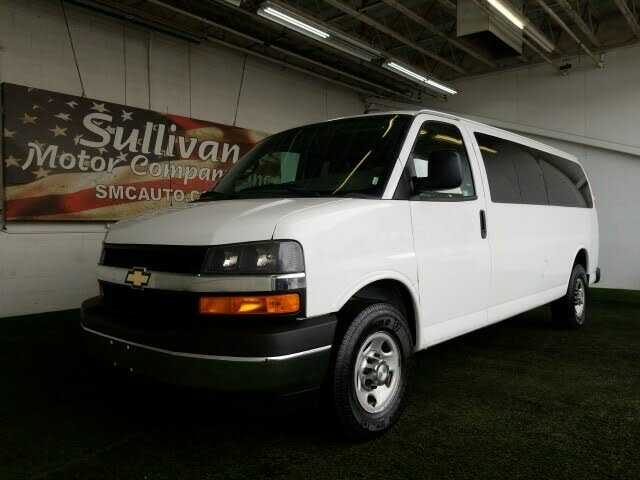 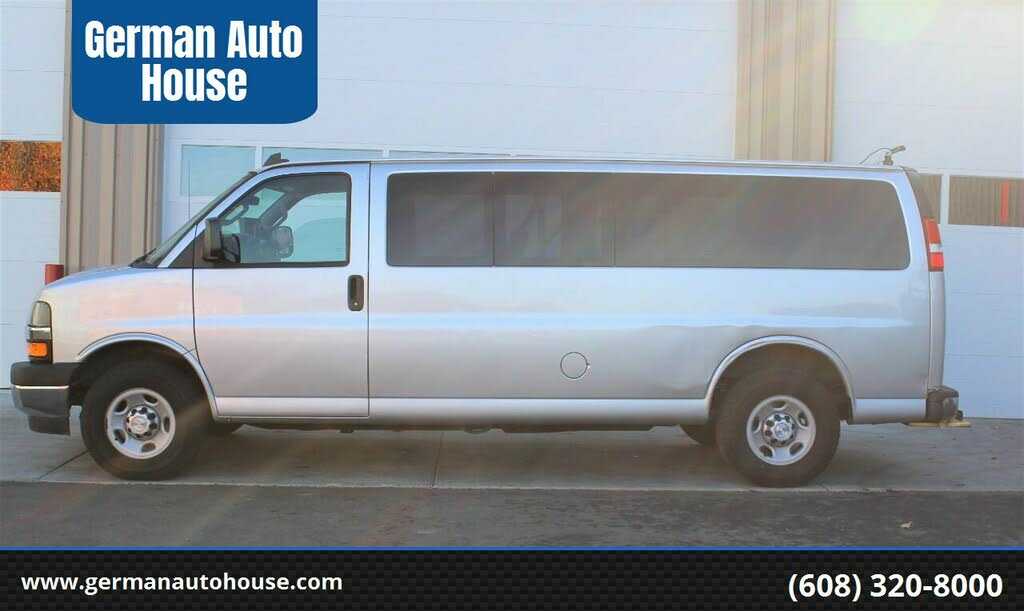 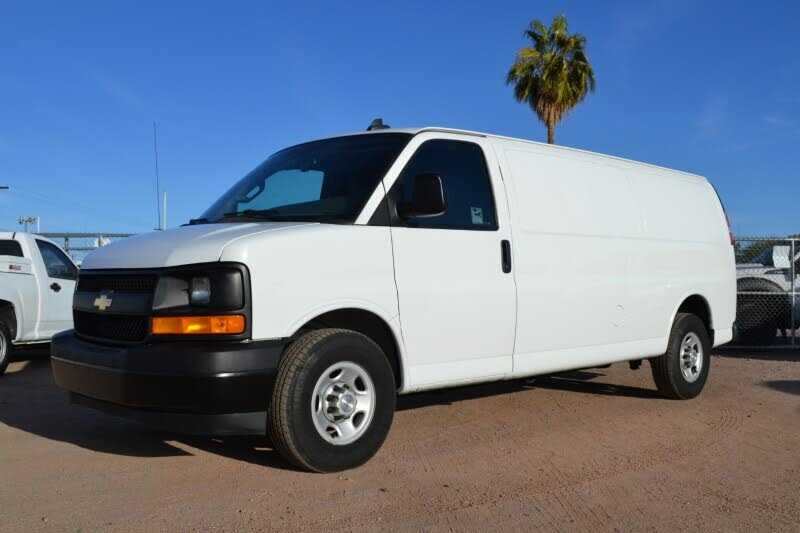 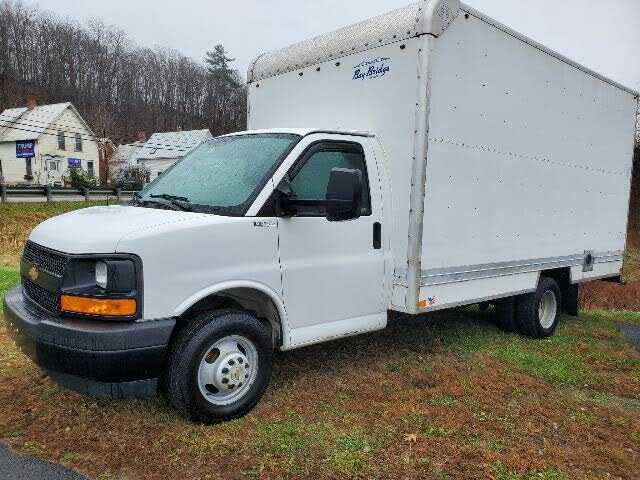 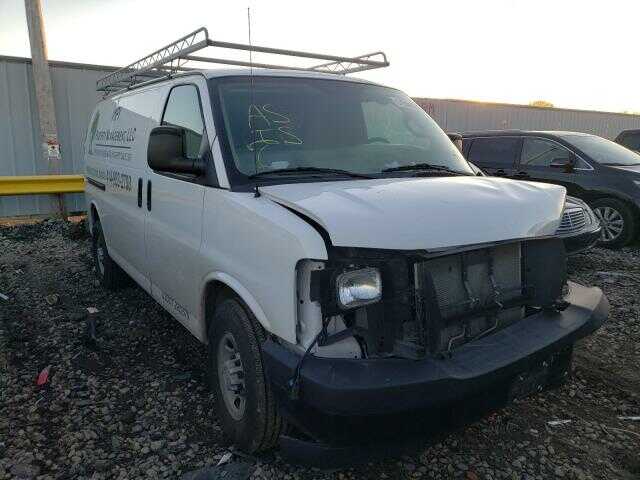 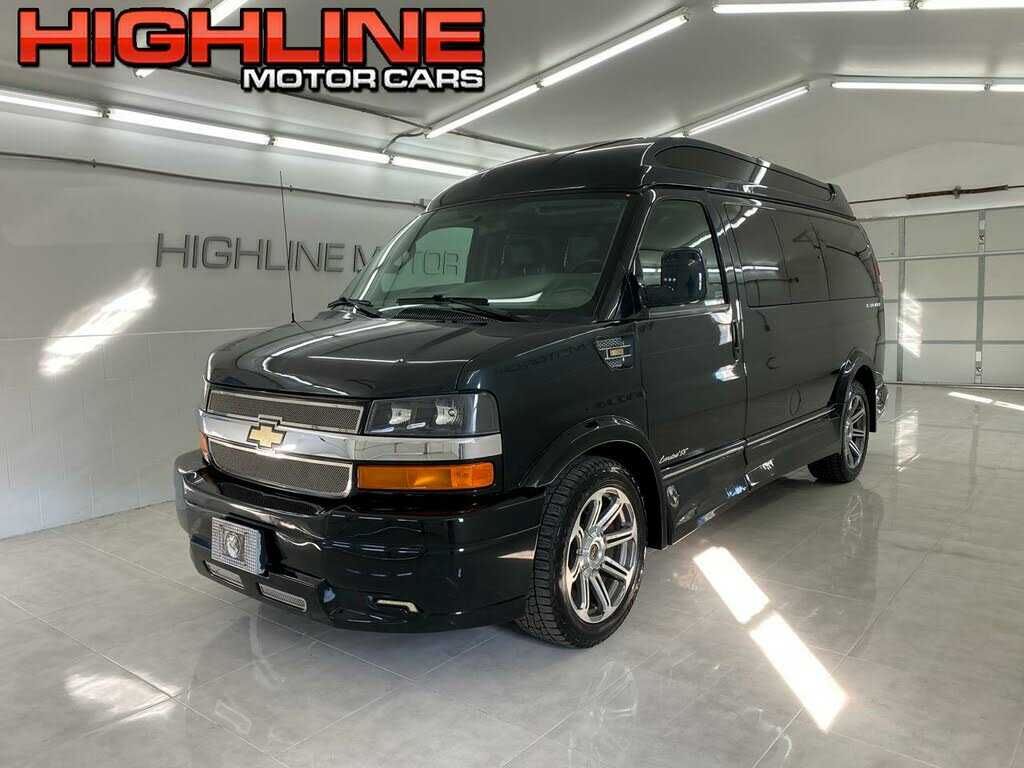